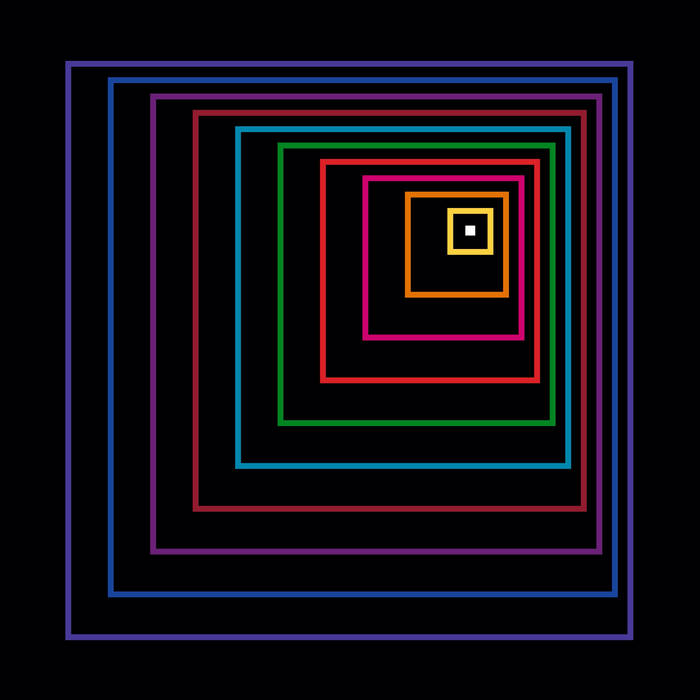 “The Dark Spektrum” was written and recorded in Berlin with over 50 Berlin-based collaborators including the Stargaze Orchestral collective and was mixed by renowned music producer Gareth Jones at Strongroom Studios in London. The new album features 11 brand new Bates Belk produced tracks including the singles “Euphoria”, “Dancing with Bullets” and “Hallucinations”.

The up-tempo and rhythmic album follows a cinematic storyline in a nighttime odyssey from sunset until sunrise. Themes experienced along the voyage of the dark spektrum on the album include danger, horror, power struggles, S&M, criminality, unrequited love, death, narcissism, dreams, illusions, ecstasy and freedom. The 11 songs sequenced on the album take everyone on a journey from dark to light.

Says Bates, “The word ‘dark’ means many things. ‘Dark’ brings out both negative and positive feelings in people. ‘Dark’ can represent extreme unhappiness, anger and evilness. ‘Dark’ can bring on mysterious actions in people. ‘Dark’ can allow people to be freer, to be exploratory and to solve curiosities in the dark shadows that they wouldn't normally get to experience potentially allowing those people to positive lives and adventures. ‘Dark’ can also represent nightfall which traditionally also allows people to experience higher levels of perceptions. The album takes place at night.”

Track-listing for “The Dark Spektrum”: